It’s been some time and it’s nice to be here writing to you again. We just got home from a month long tour of the USA—our second and most extensive one yet. Most places we played were places we’ve never been to before. It was surreal and absolutely moving to finally meet so many of you that have been supporting our journey for so many years. We cannot thank or praise you enough. You were all so thoughtful and beautiful in your own ways—literally all of you. You are too numerous to list but I’d like to find a way to thank you all personally soon. Thank you again. Words are not enough. 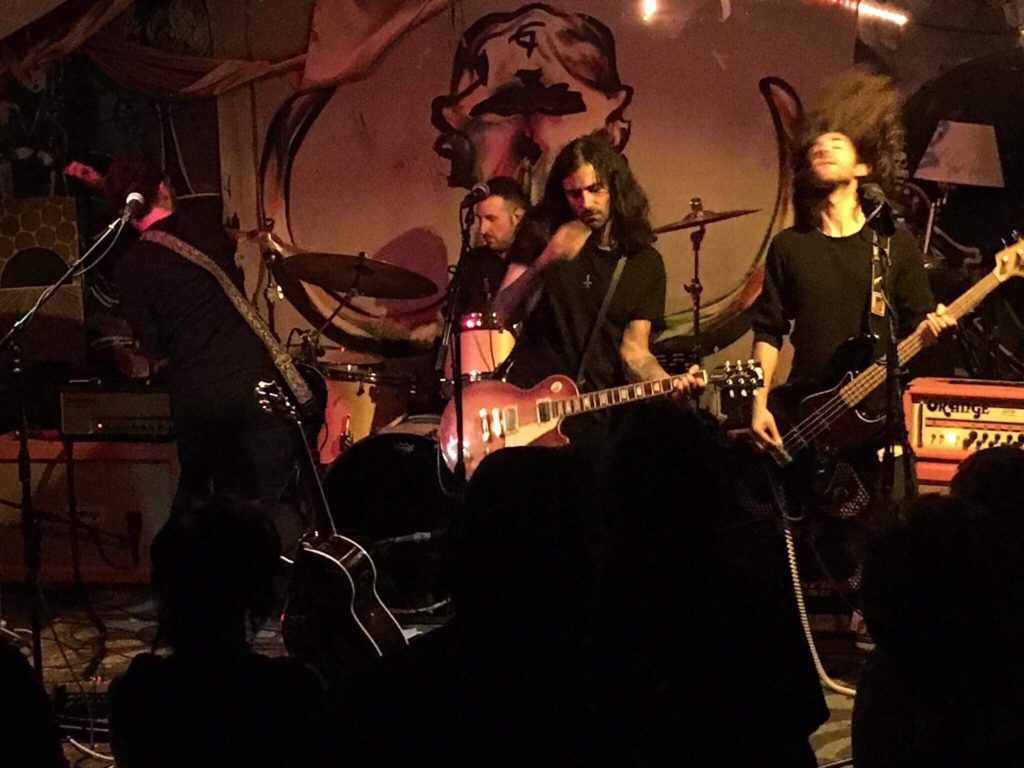 Every show was a unique memory, a lesson learned, and carried it’s own specific vibe. Chicago was all emotions and catharsis both in performance and in conversations with the special people we met there. Madison, Wisconsin was perhaps one of the goofiest and surreal nights of my life with constant tears from laughter. St. Paul felt romantic and full of butterflies in the presence of friends old and new. Denver was pure euphoria. Seattle was pure desolation. Sacramento was the most frantic, powerful, and intense situation/performance. In the LA area, the stars were just right, creating possibly the most successful and magical night we’ve ever had as a band. Arizona turned into an almost monastic, rejuvenating retreat into the desert. Texas was all fierce love, friendship, and kindness shown to us in lengths we’ve never experienced. New Orleans (a pirate city, as our guitarist Nate calls it) was all chaos and cockroaches—one foot in heaven, the other in hell at all times…and one of my personal favorites much to the disagreement of some other band members…  Philadelphia was worse than a nightmare but home in Salem was by contrast one of the most special shows we’ve ever played. Coming home to so many familiar faces, cool autumn air, and finally being able to feel grounded again in the streets we know is an incomparable feeling. I’ve left some cities out and that is no slight against them. I could write volumes about all of them but here is not the place. 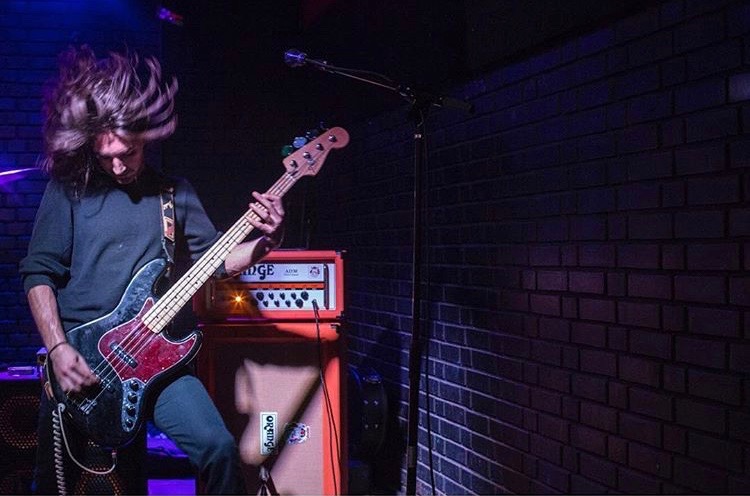 We just want to thank everyone involved and I’m tempted to bore you with a long list but I will try to be wise here. So much love and thanks goes to Steve Colca from Destroyer Of Light who booked nearly all shows for us along with Casey Boyd from They Live for booking us in St. Paul, our angel Aaron Saye for booking us in Denver (and a million other things), Steve Salcido from Shadow Fashion/Livends/Etc for the insane amount of work he put into the San Antonio show, and my brother Breaux Silcio, Esq. from Z28 for another killer night in Salem (and for surprising us in LA and helping us shake our nerves!). We also want to thank the people that took us into their homes or helped us with places to stay: the most kind “John Morgan” in Detroit, our dear friends Mikahl & Kate Snake in Chicago, my old dear friend Mike Balzotti in Minnesota, Wizzerd in Montana, Kay from Prophecy in Seattle, my spirit brother from Gondor Mark Addington of Folkvangr Records in Tucson, AZ, our dear friend Gustavo Burciaga and his girlfriend for cooking us a magical dinner when we passed through El Paso on our way through Texas, Steve Salcido and my True Love Jennifer Zertuche in San Antonio for nearly a week of hospitality over multiple homes, New Orleans for existing, and my mother Donna for scoping out and securing multiple safe hotels with free breakfasts for us (she’s a travel agent…). 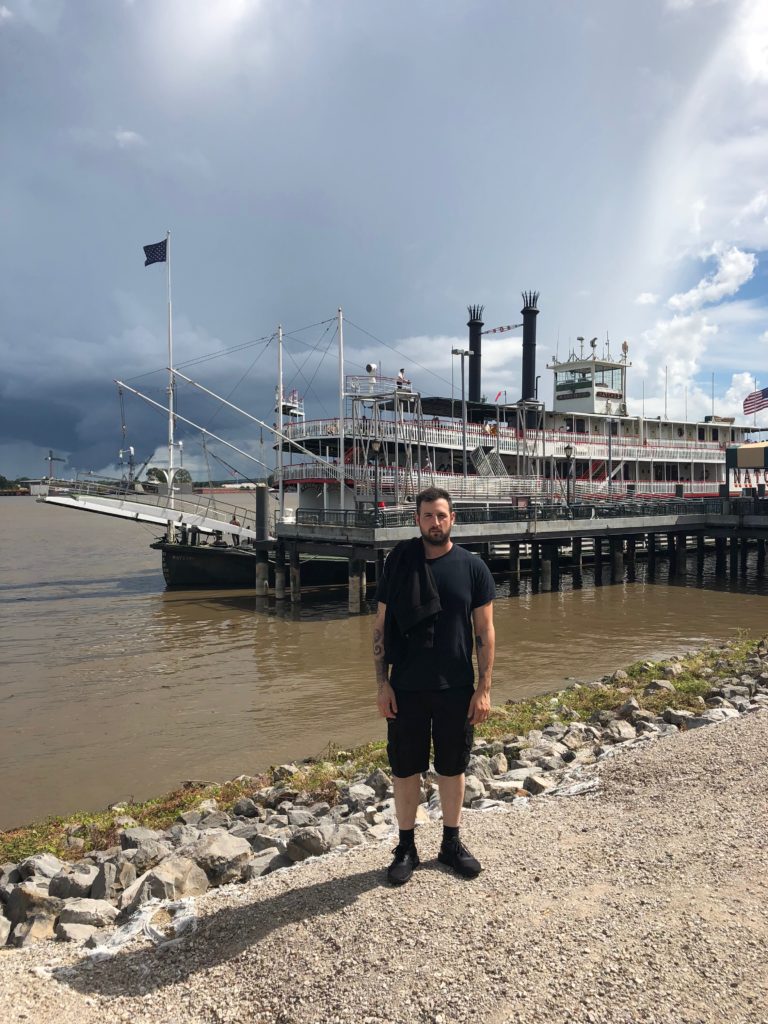 Finally, finally, finally… Neil and I would like to thank our bandmates Young George and Never Negative Nate (this is his most publicly appropriate nickname)… It was an absolute pleasure to live day in and day out with these two. I’ve never worked with two people so professional, poised, and levelheaded in the different chaotic situations we found ourselves in everyday all while living in a van. They were not just levelheaded—they were a constant source of positivity and lightheartedness making the tasks and bullshit that Neil and I had to deal with everyday far easier. They both slayed every night without fail no matter what circumstances we were in. I don’t know if they even understand the weight of their importance on this tour so I’ll say this: We call them the Hobbits because they are young and mischievous (and for those curious, Neil is Gimli because you just have to know him and I’m Gandalf because I’m the oldest and have a soft spot for hobbits). Now, in The Lord Of The Rings when Aragorn is crowned king, the hobbits bow to him. Aragorn stands them up and says something like, “My friends, you bow to no one…” and all of Gondor, King & Queen included, bow to the hobbits for all they’ve done. So, I humbly bow in gratitude before George and Nate. I thank you guys and I hope we go on many more adventures together. And I missed you both immediately after the last show. Though you did leave a bunch of shit in my house, Nate. 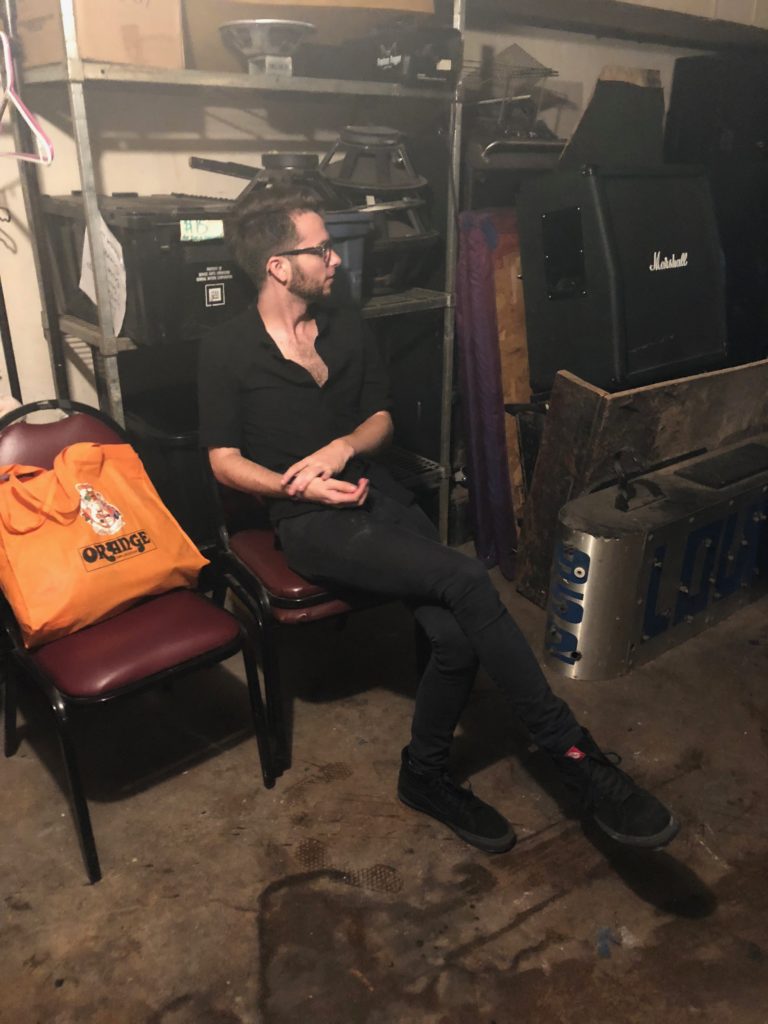 I think I’ll stop here for now. There’s a lot of news coming your way as we are already planning for a much more intense 2019. So, I’ll just mention briefly that our next show is November 3rd in Brooklyn, NY at the Knitting Factory for Prophecy Fest. Get tickets here: http://us.prophecy.de/prophecy-fest/ 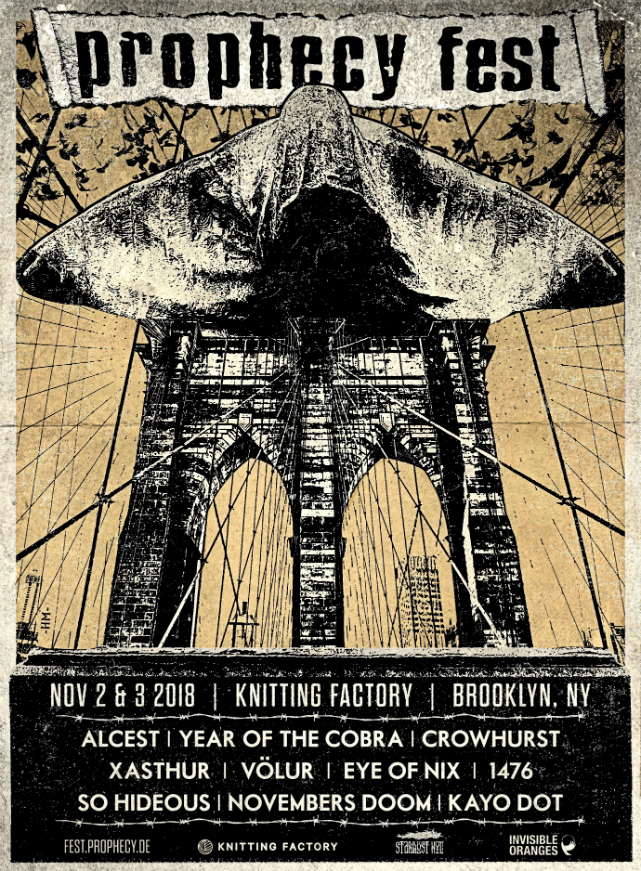 We have one or two more in the works locally before the end of the year. And, now that we’re home, our online store is back up and running. We have the remaining stock of the Odin The Wanderer shirt from the tour which I believe will be the final design in the Our Season Draws Near themed merchandise. We also have 12 1/2×19” silkscreened, hand numbered posters of the OSDN Sorgen design and the Odin The Wanderer design. Order them here: https://seraphimhouse.store 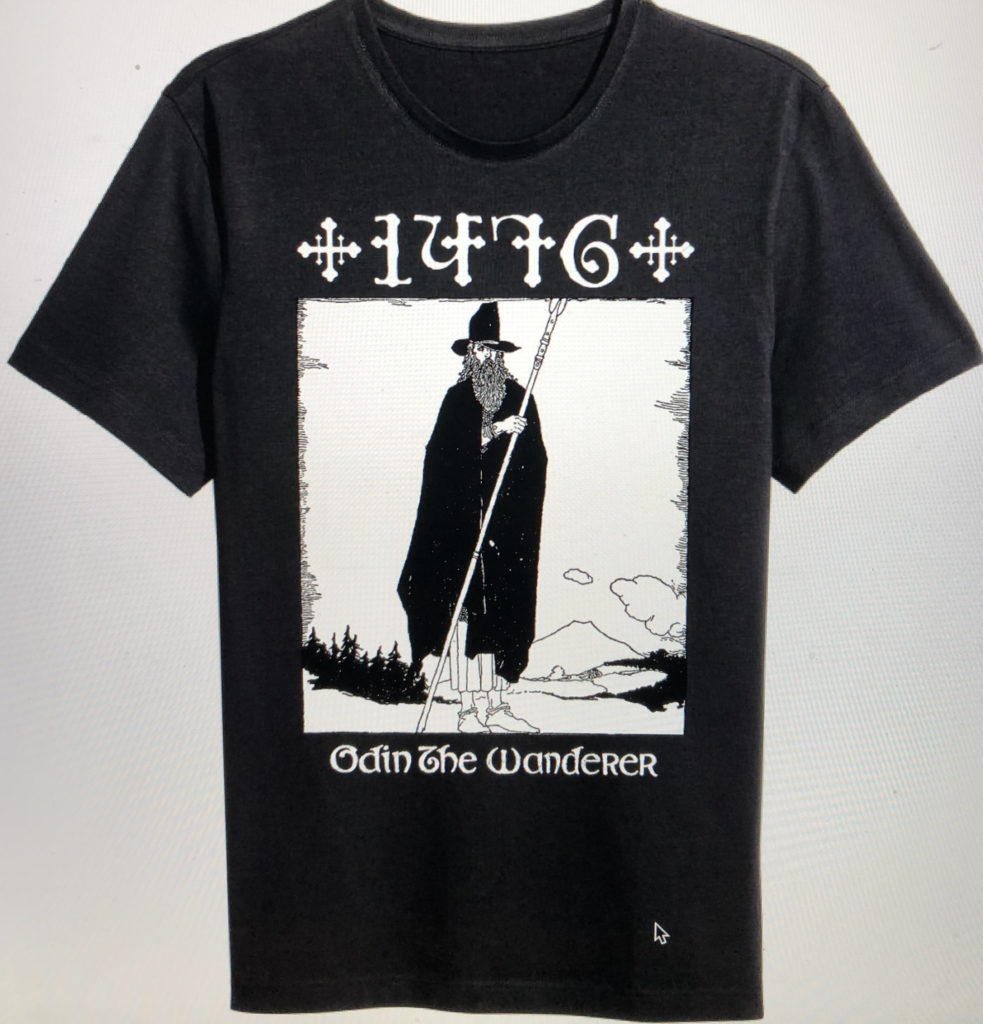 It is October and the magical time of our year has begun. Have a killer Halloween if we don’t talk to you sooner.

Martin Page – In The House Of Stone And Light

Blue Nile – A Walk Across The Rooftops